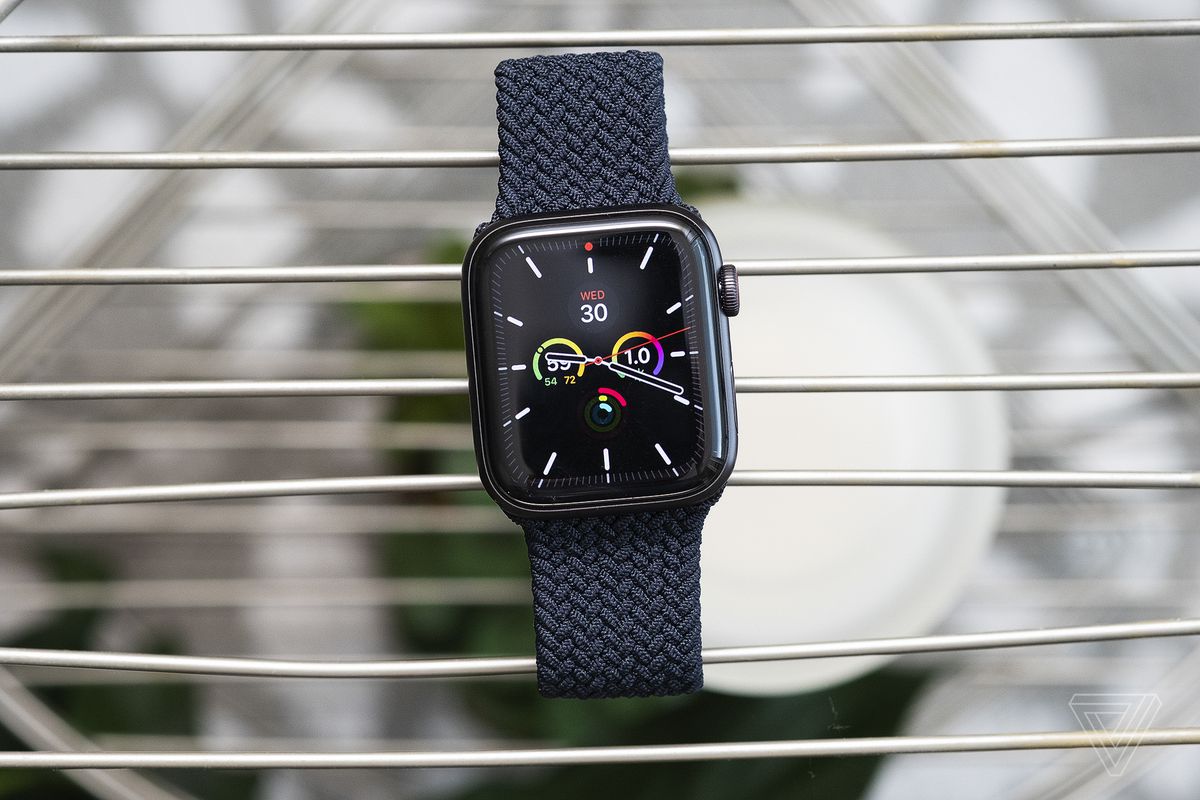 Thinking about getting a new Apple Watch? Ordering one of the Series 7 models can be tempting, but new hardware always comes at a premium. And while Apple’s latest wearable offers a slightly larger display and some improvements in durability, it’s largely the same Apple Watch we’re familiar with.

Thankfully, each Apple Watch model offers ample functionality and has seen its fair share of discounts over the past year. So if you’re in the market for Apple’s popular smartwatch, which ones should you consider while you’re trying to make a smart purchase?

Most of the time, there are four Apple Watch models to choose from, all of which support watchOS 8. The highest end is the Apple Watch Series 7, which starts at $399 but is often discounted. The last-gen model, the Series 6, has received slight discounts at some retailers since its release, but still typically starts at $399, at least when it’s available. If either of these models sounds too expensive, you can save about $120 by choosing the Apple Watch SE, which will set you back $279 if it’s not on sale.

Finally, there’s the aging Series 3, the most affordable Apple Watch ever. It has a starting retail price of $199, but it often goes on sale for much less. We don’t consider this a good buy, though, especially now that we know watchOS 9 won’t support the Series 3 when it launches in the fall. So if you want something more future-proof—which we highly recommend—you might want to consider one of Apple’s new watches. Luckily, we’ve rounded up the best Apple Watch deals below, no matter which model you prefer.

With a slightly changed design and larger display, the new Series 7 starts at $399 in either the 41mm configuration or the 45mm model starting at $429. Right now, you can pick up the 41mm, GPS-equipped model in select color configurations at Walmart for $279. If you prefer the 41mm with a dash of cellular compatibility, that model is on sale at Amazon and Walmart for as low as $429 (a $70 off).

If you’re looking to pick up the larger, 45mm version with GPS, it’s currently available at Amazon, Target, and Walmart for $359 in select colors, matching its steepest price yet . All three retailers (Target, Amazon and Walmart) are selling the 45mm model with LTE for about $459 instead of $529 — its lowest price ever — in multiple colors.

Starting at $279 for the 40mm version or $309 for the 44mm, the Apple Watch SE is a good midrange wearable that shares some of the features found on the like-minded Series 6 and Series 7, including a built-in Includes accelerometer and hand wash detection. However, it doesn’t have the always-on display on Apple’s latest flagships, nor does it feature blood oxygen monitoring.

Right now, the 40mm, GPS-equipped configuration is available at Best Buy and Walmart for $219, which is $60 less than the MSRP. If you’re keen on cellular models, Best Buy, Amazon and Walmart are all selling the 40mm, LTE version in an assortment of colors and configurations for $269 instead of $329. Finally, if you have a bigger wrist and want the 44mm-sized Apple Watch SE with GPS, the same three retailers (Amazon, Walmart, Best Buy) can offer it several for $249, down from the usual $309 price tag. Offered in colours.

Apple’s midrange wearable, the Apple Watch SE, acts like a step up from the Series 3, with features and design similar to the last-gen Series 6.

Apple’s midrange wearable, the Apple Watch SE, acts like a step up from the Series 3, with features and design similar to the last-gen Series 6.

Although it’s no longer officially part of Apple’s wearable lineup, you can regularly buy the Apple Watch Series 6 at many retailers. The Apple Watch comes in two sizes, 40mm and 44mm, which start at $399 and $429, respectively. The Series 6 includes built-in sleep tracking, a larger ecosystem of third-party complications, and more sensors than previous models, including a sensor that allows the device to detect your body’s blood oxygen levels. gives.

Deals on the Series 6 often come and go quickly, however, there are currently no great deals on last-gen smartwatches, unless you prefer a refurbished model.

A Note on the More Premium Models

While all Apple Watch models and colorways covered here are enclosed in aluminum, Apple makes a more premium range constructed from stainless steel and titanium. These offerings have similar designs to their aluminum counterparts, with slightly refined colors and finishes – polished for the stainless steel and brushed for the titanium. However, they start at much higher prices of $749 and up, and they’re functionally identical, save some special digital watch-facing Apple stores for these premium models. Those, too, can often be found on sale, but they are never discounted as low as the standard base model.