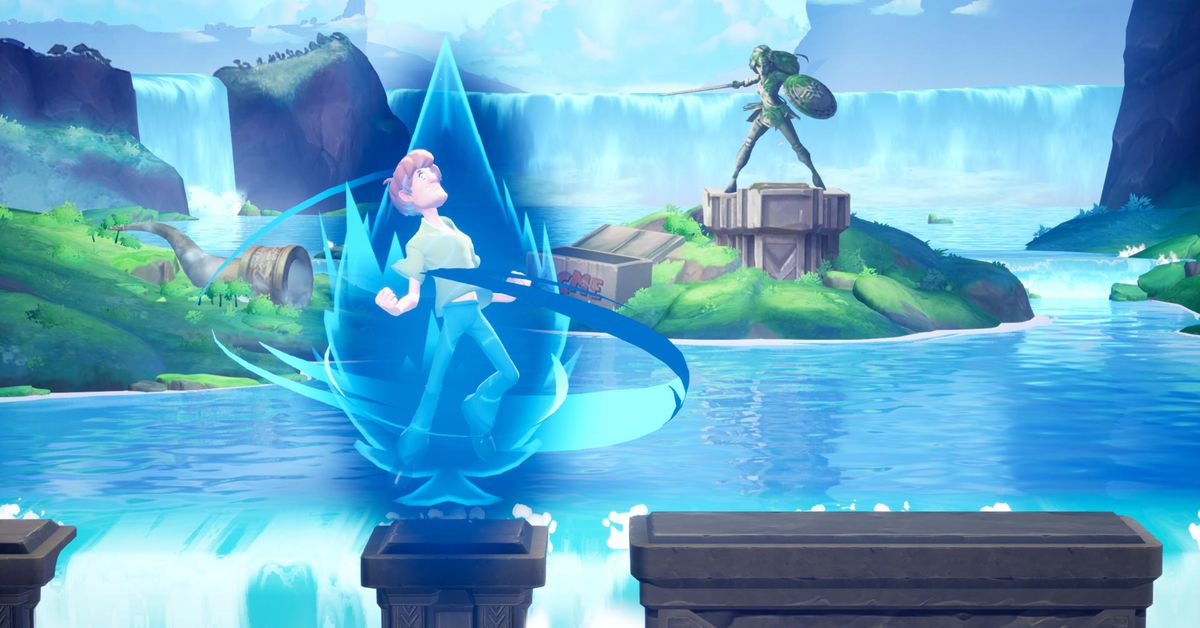 With news of the season’s start date, Player First Games announced that Morty rick and morty will be involved in multiverse roster on 23 August; His arrival was pushed back last week as well. Player First Games also committed to adding “new modes and content”. during the season, Before the delay of Season 1, Rick half rick and morty There were plans to be added sometime during the season, but it’s unclear if that’s still the case.

Quick note: Everything we’re bringing to you in Season 1 won’t fall on a single day. New modes and content will be disseminated through the life of the season. We’ll keep sharing dates on all the fun things to come!

multiverse Launched in open beta in July. Rick and Morty will join an already packed roster that includes characters like Bugs Bunny, Harley Quinn, Arya Stark, The Iron Giant and LeBron James. The game is available on PlayStation, Xbox and PC.