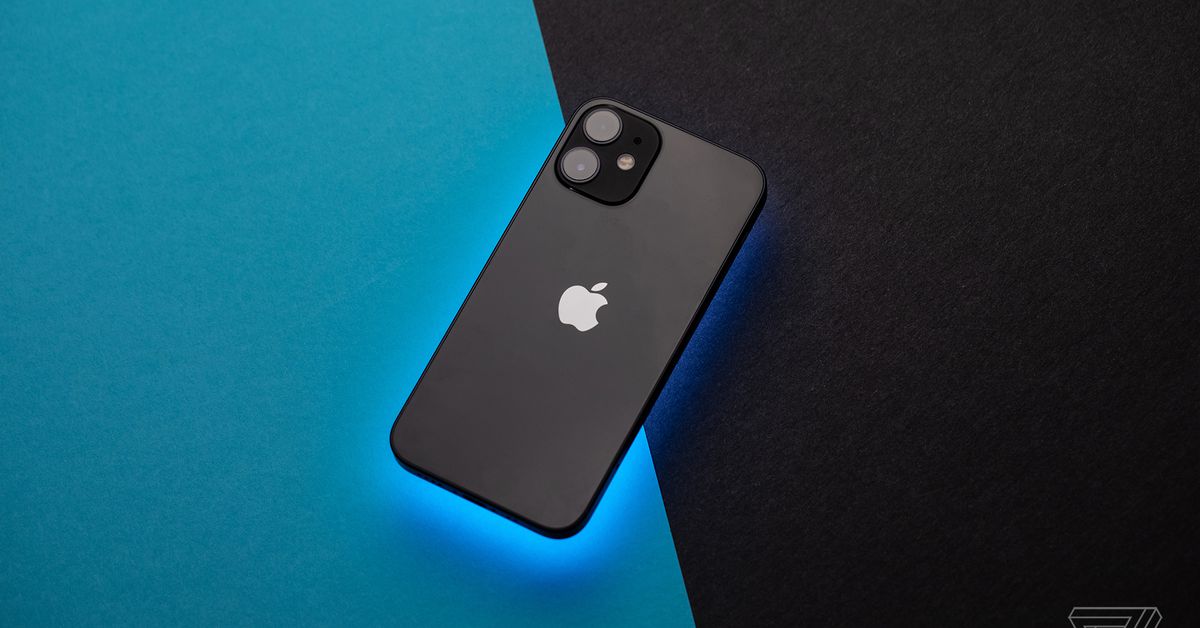 Apple’s upcoming iOS 16 update brings with it tons of new features — things like the ability to customize your lock screen, edit iMessages, or copy text from a video. But Apple also made under-the-radar changes to some of the iPhone sounds that some of us hear ledge Seen when using beta.

When you go to the Find My app and select the “Play Sound” option for iOS/iPadOS 16 devices, you’ll now be greeted with an electronic xylophone-like sound instead of the pinging sound that plays on iOS 15 and earlier. , This change also applies when you tell your Apple Watch to ping your phone for itself, except that the sound plays once instead of repeatedly. A coworker of mine described the new sound as high pitched and easy to hear, but I’ll let you decide how it sounds to you.

Let me just say: I think it’s the sound Way better than the old one. While iOS 15’s radar-like pings are a thematically appropriate soundtrack for While I’m searching for a lost phone, the new sounds sound fun and playful, like my phone doing a little “here I am, find me” dance. Used to be.

What I don’t like that much is the new Siri activation sound. While Siri’s classic two-note activation beep has been missing for a while (when I say “Hey Siri” or hold down the power button on my phone, Siri gets a little creepy “Uh-huh?” or “Hmm?” ), there’s still one place I’ve heard it: when activating the voice assistant while using CarPlay. Now, that tone has been replaced with a softer bong, which I find less attention-grabbing. While I love the sound, I’m not a big fan of the fact that it makes me second guess whether Siri is actually listening while I’m trying to keep my eyes on the road.

If you’ve made it this far in the story, I think it’s safe to assume you’re interested in the sounds that phones make to inform humans that something is happening. If so, you might want to check out our incredible article detailing the history of Nokia’s famous ringtones.