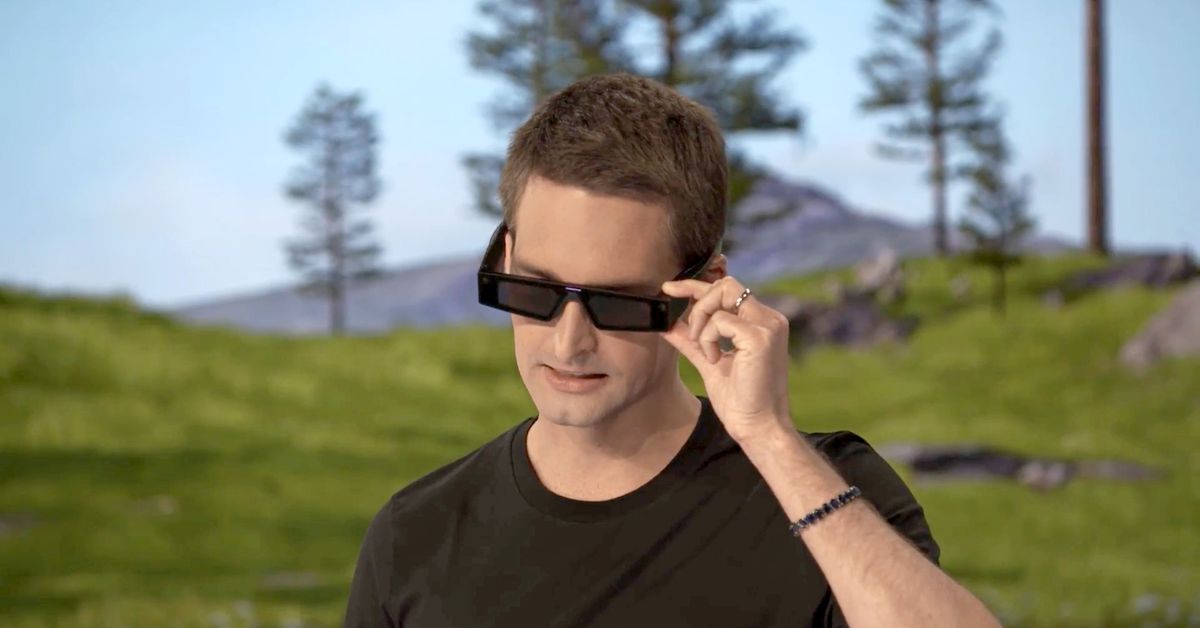 Snap is in the early stages of planning layoffs, according to two people familiar with the plan.

The planned cut comes after the company recently reported disappointing earnings results and didn’t forecast earnings for the third quarter — news that sent its stock price to an almost all-time low. It is currently unclear whether Snap’s more than 6,000 employees will be laid off, as managers across the company are still planning the full scope of the cuts for their teams.

Snap’s business has recently been hit on two major fronts: the first is the introduction of Apple’s “Ask App Not to Track” prompt, which an estimated majority of iPhone owners have chosen “yes” to, making it difficult for companies like Snap. made difficult. Target their ads effectively. The second factor is the macroeconomic slowdown that has particularly punished the stock prices of Snap and other cash-burning companies. Snap has only been profitable in one quarter since going public in 2017.

Snap last had layoffs in 2018, when it was still grappling with the fallout of a poorly executed Snapchat redesign. Since then, its user base has grown to 347 million daily users, surpassing Twitter.

But the company has struggled to build a significant advertising business. And its efforts to sell hardware, like the $230 selfie drone, went nowhere. In late May, CEO Evan Spiegel told employees that the company would rapidly backtrack on hiring and “find additional cost savings.”

Snap isn’t alone in needing to cut: Twitter, TikTok and several other tech firms have either announced layoffs or halted hiring in recent months. Even Snap’s huge and profitable competitor in social media, Meta, has slowed down hiring and warned employees about tough times to come.