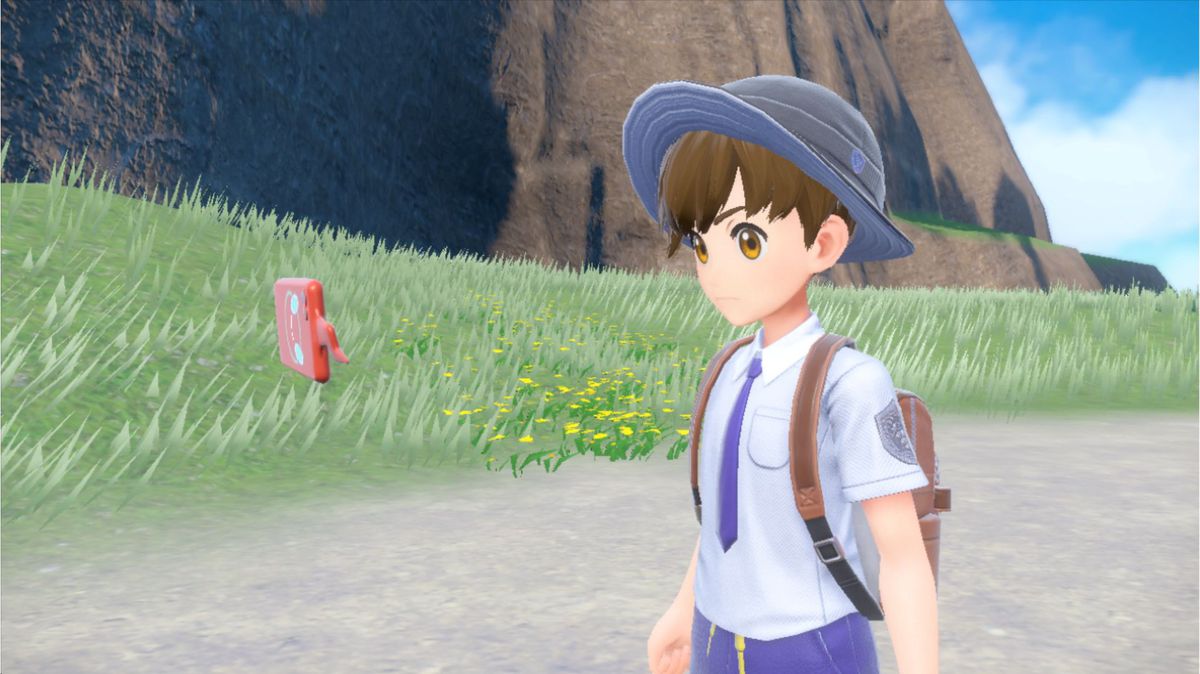 The Rotom phone is getting a major upgrade. Since its debut in the Galar region three years ago, the updated version of the smartphone—that inhabited-in-a-Pokémon—is finally making the leap from one back camera to two. The handset will soon be available in the new Paldia region as well.

It’s hard to tell what type the second lens is – I can really only see that the main lens remains blue while the new second lens is black. I don’t think there’s enough information to make an informed guess as to whether this new lens is telephoto, ultrawide, or anything else, although I expect to be able to use that second camera to take pictures of the new one. I am the best boy Fido.

Beyond that, it looks like this new Rotom phone is a largely iterative upgrade from the previous one. A new feature is a mysterious glowing blue ring in the middle of the device. Maybe it’s for wireless charging? The ring is set up exactly where you’d expect a wireless charging coil, after all. While I don’t remember ever having to charge a Rotum phone in Galar, I think it’s cool that wireless charging might be an option while I’m at one of Paldia’s trainer schools.

Disappointingly, the big dots on the top and bottom of the Rotum phone have stuck to this next generation. That means it’s probably still not comfortable to slip into your pocket, but at Paldia, backpacks are all the rage — I guess I’ll have to choose one as a place to stash my phone. (Maybe someday we’ll get the Rotom Phone Mini.)

No word on 5G support, which could make it easier to keep in touch with your friends while you travel in Paldia. But I really hope the 5G race doesn’t become a thing in Paladia like in other regions.

The maker of the Rotum phone confirmed in a press release that the Pokedex and a map will once again be loaded onto the device. But we’ll have to wait and see what other new functionality might be available until we try out the new Rotom phone for ourselves on November 18th.