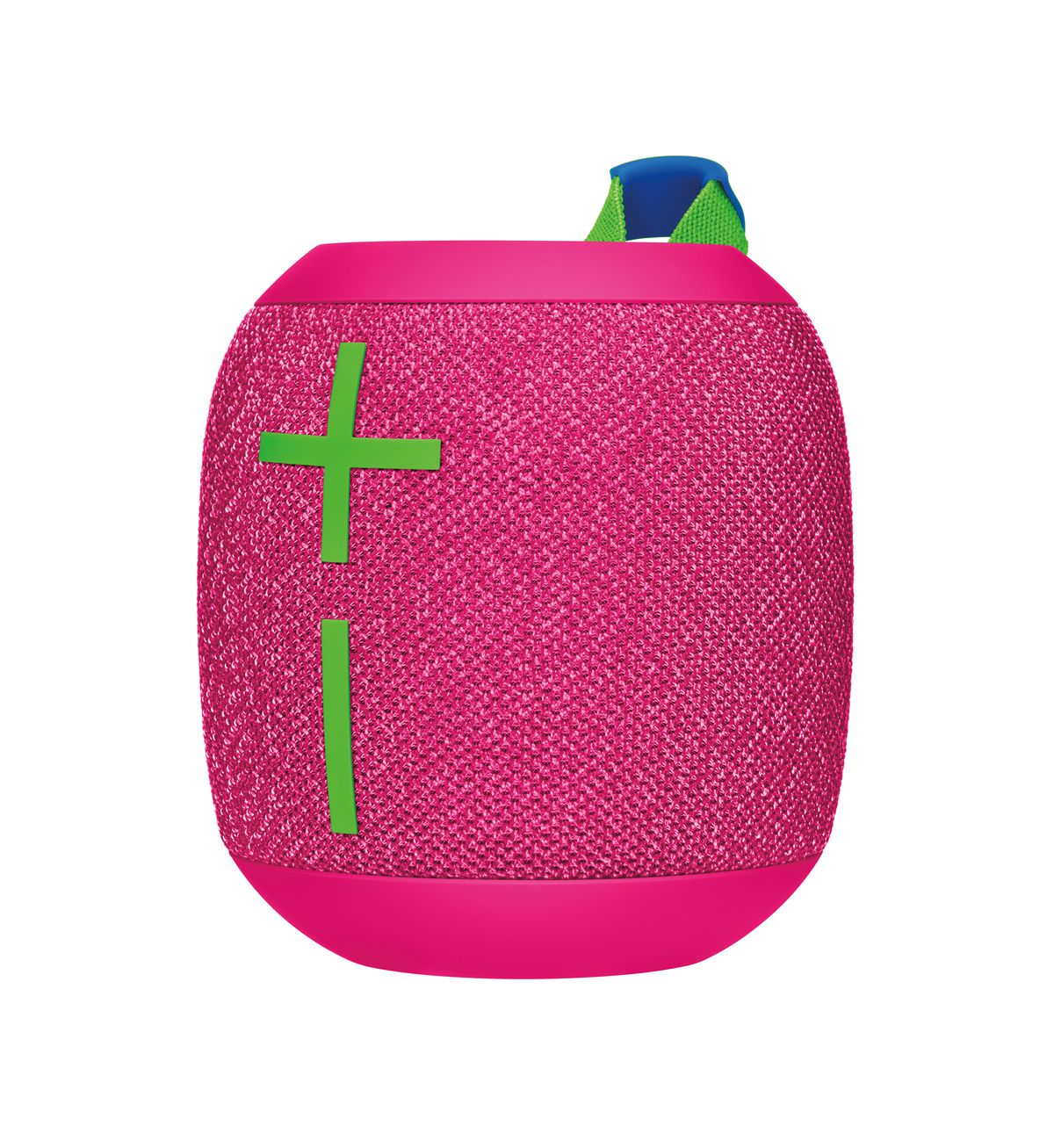 Ultimate Ears just announced the Wonderboom 3, the latest iteration of its beloved entry-level portable speaker that promises high-quality 360-degree audio and up to 14 hours of battery life, which is great for still water. floats on.

The third-generation Wonderboom offers some improvements over the Wonderboom 2 while keeping the price unchanged at $99.99. Bluetooth range is now 131 feet (up from the 100-foot range on the Wonderboom 2), and the listed battery life has been improved by an hour. As before, the two speakers can be linked together for true stereo separation, only now, the extended range and battery life can help your audio cover more ground at parties. Ultimate Ears has breathed more stability into the speaker, claiming they’re made from at least 31 percent consumer recycled plastic.

If you were a fan of the fact that both of these older models can swim in water, you’ll be pleased to hear that the Wonderboom 3 will continue that tradition, with an IP67 rating for water, dirt, and dust resistance. That rating also means it’ll resist jets of water if you want to hear tunes in the shower—it’s also “drop proof” in case things slip.

While some design changes were made between the original Wonderboom and the Wonderboom 2, this latest model looks very similar to its predecessor, with two-tone fabric and a flat bungee cord loop.

At launch the Wonderboom 3 speaker will be available in four different colors: grey, pink, blue and black, each with a contrasting strap and iconic control buttons to help them stand out against the body. Ultimate Ears says the speaker will “initially” come in these colors, which suggests we may see more colors on the market in the future if you need more options.

The Wonderboom 3 appears to be a minor upgrade over the previous generation, but hey, if it ain’t broke, don’t fix it—especially if you’re releasing a successor to one of the best portable Bluetooth speakers on the market. , It’s set to arrive in both the US and UK on August 31 for $99.99 / £89.