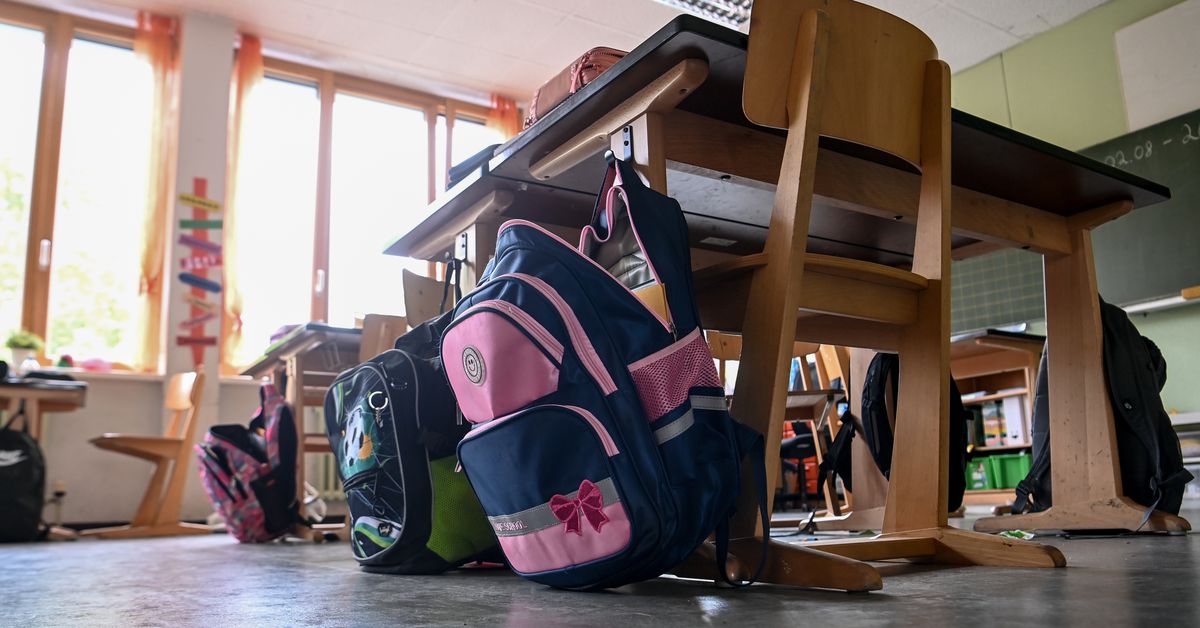 An Ohio judge has ruled that a virtual scan of a student’s room before an online exam by Cleveland State University was unconstitutional. The ruling marks a victory for digital privacy advocates across the country, who have spoken out loud against the practices of online test proctoring for many years.

Chemistry student Aaron Ogletree sat for an online exam in the spring semester of 2021. Before the start of the test, Ogletree was asked to show her bedroom via her webcam to the virtual proctor. The scans of the room, as well as recordings of subsequent testing procedures, were retained by the university’s third-party vendor HonorLock.

Ogletree sued the university on the grounds that the practice violated its rights under the Fourth Amendment, which protects US citizens from “unreasonable searches and seizures.” The university, in defense, argues that “room scans are ‘standard industry-wide practice'”, and that “students often become familiar with their use.”

Federal Judge J. Philip Calabrese sided with Ogletree yesterday, determining that the scans of the university room constituted an unreasonable finding. “Mr. Ogletree’s subjective expectation of privacy at issue is one that society deems appropriate and which is at the core of Fourth Amendment protections against government intrusion,” Calabrese wrote in the decision.

“Mr. Ogletree’s subjective expectation of confidentiality at issue is one that society deems appropriate.”

Many universities around the world use e-proctoring programs that may require room scans or similar practices. In some cases, students are required to show their identity and environment to a live proctor; In others, they are recorded by AI with “suspicious signals” and flagged to professors. Such programs have been controversial among students and have drawn flak from major digital privacy organizations as well as government officials. The Electronic Privacy Information Center filed a complaint against HonorLock and four similar proctoring services in late 2020, calling their practices “inherently offensive.”

Fight for the Future, the privacy-focused nonprofit that runs the BanEproctoring.com website, called the decision a “big victory.”

Lia Holland, director of campaigns and communications for Fight for the Future, said in a statement, “We applaud Cleveland State University student Aaron Ogletree for giving his university access to invasive and inappropriate ‘room scans’ to complete chemistry tests. Filed a lawsuit to stop it.” “Aaron’s victory is a warning to other universities that insist on imposing such abusive software on their students.”

Dave Kielmeier, Cleveland State University’s Associate Vice President for Marketing and Communications, made the following statement ledge: “As directed by the Court, Cleveland State University attorneys will consult with Mr. Ogletree’s attorney on the next appropriate steps. Ensuring academic integrity is essential to our mission and will guide us as we move forward, however. The matter is under active litigation, we are unable to comment further.”